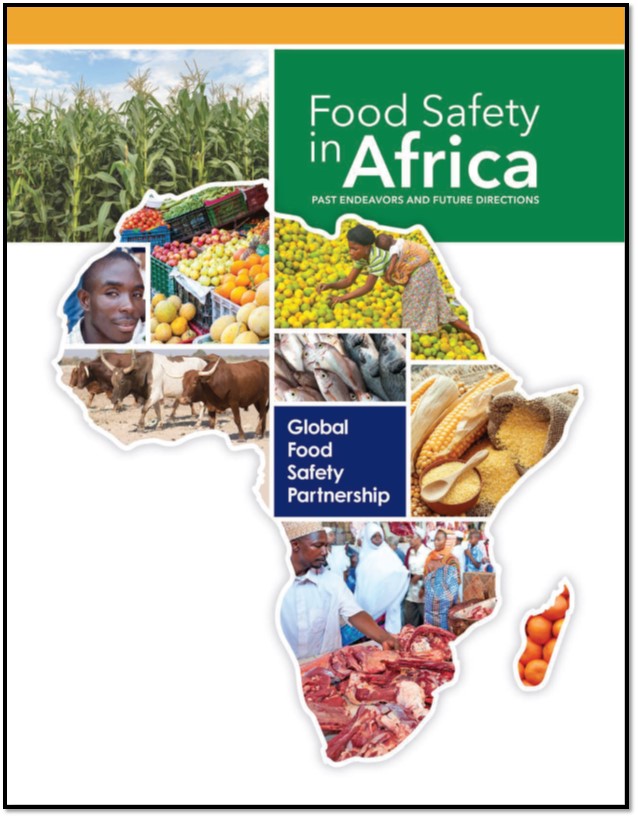 On May 24, 2017, GFSP CEO Lystra N. Antoine joined food safety colleagues in Brussels to discuss the vastly underestimated burden of foodborne disease in low and middle-Income Countries and its likely causes. The discussion was convened by the International Food Policy Research Institute (IFPRI) and the London School of Hygiene and Tropical Medicine.

Leading decision makers and change agents from government, the private sector, and multilateral organizations across Asia came together in New Delhi, India on May 17, 2017 as part of a high-level dialogue convened by  by the Global Food Safety Partnership (GFSP) in collaboration with the